Artists, with their variety of works, hold up a mirror to the society. Understanding the spirit of the current scenario and depicting them through paintings, songs, essays, stories, and other forms of art are what define the role of an artist. Artists respond to the zeitgeist of a period, and art is one of the primary tools of raising awareness and liberating the shackled minds. And speaking of this, it is important to understand that there are several movements that art can be divided into. The one that we have taken up for discussion in this article is that of Surrealism and the great paintings that were inspired by the movement.

We shall look into the defining features of Surrealism and take up a few of the great paintings for careful analysis. While it is not possible not have a look at all the painters and their art and condense them in a few words, we can look at the distinctive features of the same for a better understanding of the movement. 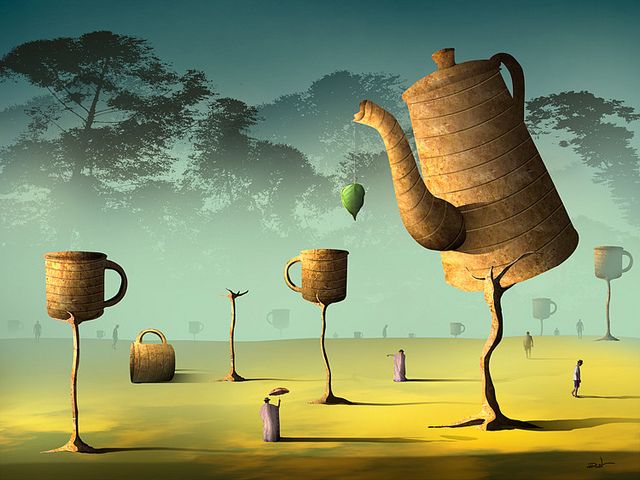 Surrealism was an artistic and cultural movement that predominantly made use of dream-like scenes and symbols. The work of art is spontaneous, absurd to an extent and ones that follow no logic or traditional conventions of art. Paintings are characterised by dream-like brushwork and color choices, and inferring the works from any one dimension is not what the movement sought. Surrealism does not conform to logic and attempts to break the conventions of reality.

Some of the Most Famous Surrealist Painters and their Work:

We shall now take up a few surrealist painters and their work and bring to light a few of the defining features of the paintings.

Can you speak of Surrealism without mentioning Salvador Dali and at least one of his great works? The short answer is, No! Among all of his other works, the one we chose is The Great Masturbator. This was one of his earliest works and was inspired by Freud’s analysis of the psychosexual stages. Dali’s work represents his id, ego and superego and his repressed sexual urges as he was growing up, and also depicts his fears and paranoia buried deep within his unconscious stage.

Next up for analysis is Joan Miro’s painting that goes by the name The Tilled Field. Miro uses a bold and vivid color palette and juxtaposes his imagination with the political clime of his time, in Spain during the 1920s. His painting can be seen as an art that rebels against the dictatorship of the Spanish government of the time and fills it with the hope of free speech and spirit. Miro’s work is a celebration of liberty and freedom, and a place where we can run to draw comfort, hope and liberty. 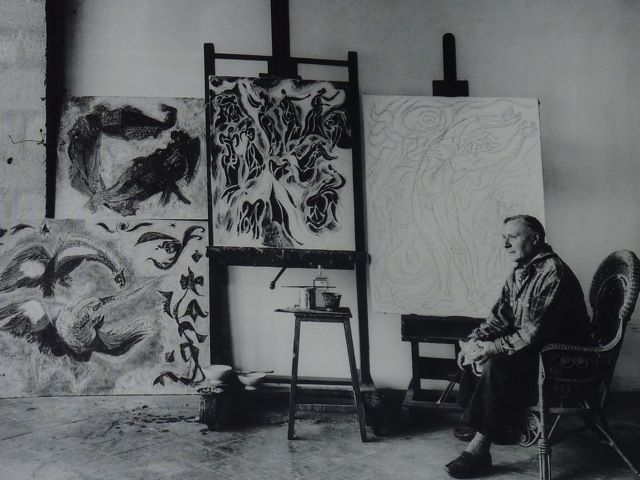 The final painting that we have on the list is that of the French surrealist painter Andre Masson. His The Battle of Fishes is an intelligent allegory of the destruction caused by the World War. His painting uses the underwater scenes where sharp-toothed fish attack each other, thus, destroying the beautiful underwater life. The painting is also known to have influenced abstract art and Informel.